Mama Mathowe is a former ‘circumciser’ who used to perform female genital mutilation (FGM) on girls in her village in Kenya. She recently abandoned the practice after she was invited to join in a community conversation set up by Health Poverty Action. 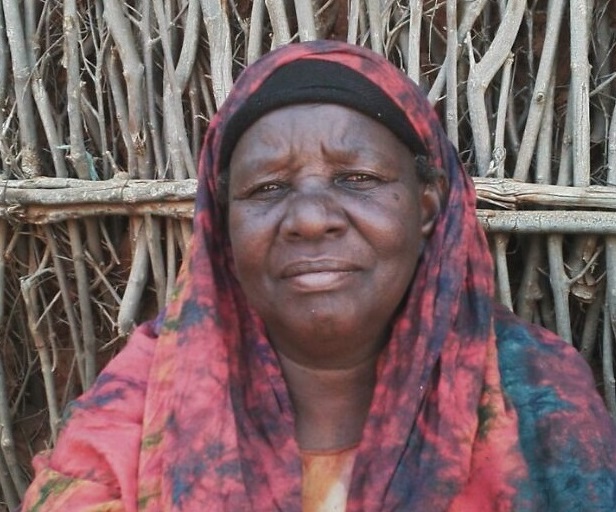 We have been practising circumcision to gain an income. But now I personally have totally stopped because I have come to understand that it is a bad custom and hurts our girls and women… We were able to discuss it for quite a long period of time and that’s when I came to realise it is not good. I was in the dark and ignorant before.

However, she knows that the practice continues despite the teachings from imams and leaders.  Type I and II ‘Sunnah’ (removal of the clitoris) is still widely accepted. Religious dogma, culture, myths and misinformation are some of the toughest challenges campaigners face in the fight against FGM. Despite the fact that FGM predates Islam and is not referred to in the Qur’an, it is practised by the majority of the Somali community in Kenya.

I have learnt that it is dangerous to the whole society if we do not stop completely. I will be a good example to my society and will not allow my granddaughters to be circumcised.

FGM brings terrible suffering to its survivors and causes a range of medical complications for women – particularly in childbirth. However advocacy now takes place against the practice through community discussions; religious leaders, local leaders such as chiefs, former circumcisers, FGM survivors and local activists (youth community members) are standing up for the eradication of the practice.