Power and politics are at the heart of health. The way the world is shaped by those in power results in the distribution of money, power and resources at global, national and local levels. This distribution impacts the conditions, or social determinants of health, such as the cleanliness of our water and air, and whether we can afford to provide nutritious food for our families.

Unequal power structures have resulted in a system in which some people have the conditions to realise their right to health, whilst others do not.

In recent years, international institutions and many governments have pursued an approach that has directly undermined health and well-being. Instead of recognising how society impacts the health of people, this approach –commonly known as neoliberalism – focuses on individual responsibility. They have pushed forward policies such as privatising services and cutting government spending on things like health and education, whilst giving more power to private business by slashing regulation and enabling tax dodging. This has driven us headlong into vast inequality, causing poor health, poverty and insecurity in society today. 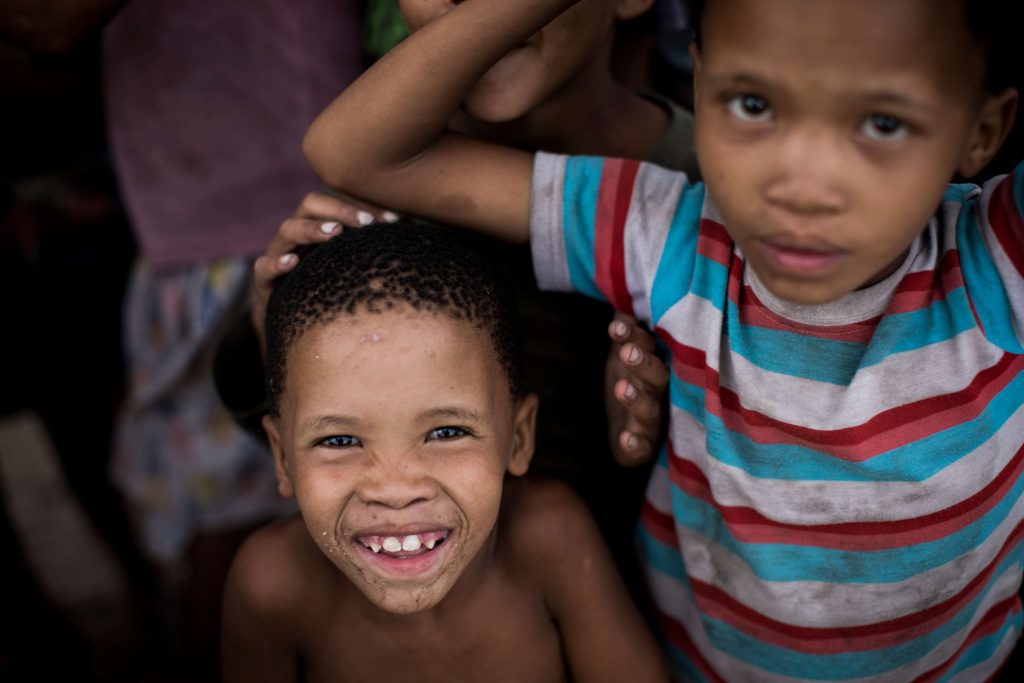 Tax dodging by big corporations means they get rich whilst taking money from public services. Bad trade agreements prioritise big businesses over people and the environment. And the so-called ‘war on drugs’ targets the very poorest, with devastating effects – black people living in poverty are far more likely to face prosecution for using drugs than their wealthier, white peers. All of these things hurt the poorest the most, regardless of where they live.

Social injustice is killing people on a grand scale

– WHO Commission on the Social Determinants of Health.

But these unfair structures are seen both between individuals and communities in all countries. They also benefit rich powerful countries at the expense of poor ones. For example countries in sub-Saharan Africa receive over $160 billion in resources such as loans, remittances and aid each year. Yet over $200 billion is extracted from the continent through actions like tax avoidance, debt payments and resource extraction, meaning countries sub-Saharan Africa are net creditors to the rest of the world of over $40 billion each year. This seriously limits the ability of the world’s poorest countries to provide services such as healthcare to their citizens.

It is common for debates about health to overlook these power imbalances, as they are a threat to the global status quo of power and resources. Instead, people often focus on technical solutions or aid to address the symptoms of the problem, ignoring the root causes.

At Health Poverty Action we believe that improving health means directly addressing the root causes of the problem. This requires ensuring people have the right environments to be healthy, which therefore requires a fundamental change in the global distribution of power and resources.

Find out more in our policy reports on the root causes of poor health.