Communicable or vector-borne diseases can be blamed for a gap in life expectancy, between the richest and poorest communities in the world, of nearly 40 years.
– WHO

Many poorer countries lack disease surveillance programs and up-to-date laboratories, which are essential in finding, diagnosing, and containing diseases. Often, life-saving vaccines and medications are not distributed equitably, with a huge lack of access accounting for the spread of preventable diseases like malaria in many of the places where we work. Health literacy on how to prevent the spread of communicable diseases, basic supplies such as mosquito nets and drug-based solutions such as immunisations can all be used to reduce the harm done by disease in the communities we work alongside. 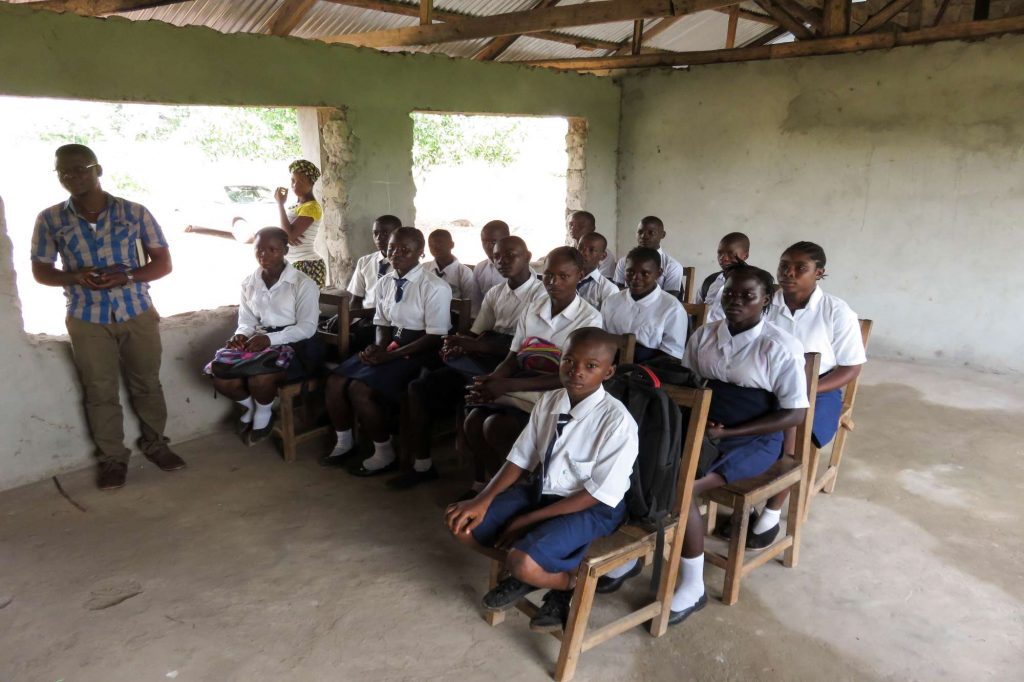 Many factors influence whether poor nations can obtain affordable drugs of good quality. Most drug research and development is not focused on the needs of people in poor countries, because they are not a big enough market. As a result, a vast percentage of the money spent worldwide on health care research is dedicated to problems affecting a small percentage of the world’s population. The tragedy of global infectious disease is not only that so many lives are lost or damaged, but that so many of these infections could be prevented or treated effectively with low-cost drugs.