Indigenous populations are communities with a distinct cultural identity, which is intrinsically linked to the land they live on or come from. Their ancestors were often indigenous to this territory before it became occupied by colonial invaders, and before it became incorporated into a modern nation, with modern-day borders.

There are an estimated 370 million indigenous people living in more than 90 countries around the world. All of these distinct groups face similar problems and challenges, with much higher rates of poverty and poor health than the majority populations of their countries. This is caused by both historical and present-day discrimination and exclusion by governments and majority populations. As a result, they often have a lower life expectancy, struggle to legally own their land, and face infringements on their human rights. 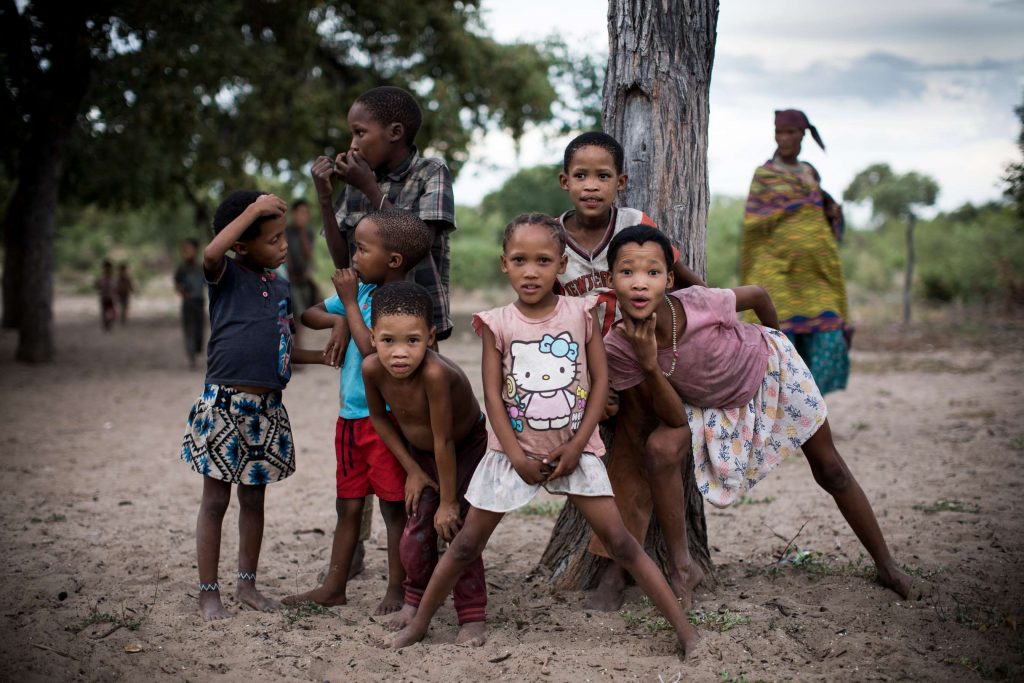 Imagine you are sick. But the nearest clinic is miles away and you don’t have any transport. You take the money you had put aside for emergencies to get the bus miles to the nearest centre. You arrive tired, hungry and distressed. When you enter the clinic, you find no one speaks your language. You notice the staff pointing and laughing at you. You feel confused, humiliated and exhausted.

This is the reality faced by many indigenous peoples and other ethnic minorities every day. These practical and cultural barriers combine to make a visit to the health centre incredibly daunting:

We champion the breakdown of data by a range of factors including ethnicity and gender to ensure that issues affecting the most marginalised are seen and addressed. We also collect this data in our own programmes whenever possible. Read a report we conducted into the importance of inclusive data collection here.