Gender-based violence (GBV) refers to any act done to someone against their will as a result of gender-norms, and unequal power relationships. The perpetrators of GBV are predominantly men, and the victims are most frequently women. Older people, younger girls, those with disabilities, or those from ethnic minorities or the LGBTI community are often more vulnerable to being targeted and may experience higher rates of violence. Forms of abuse can range from physical, emotional and sexual to the outright denial of freedom, resources and services.

In some communities, harmful customs can also result in large numbers of people experiencing gender based violence, such as early marriage or female genital mutilation (FGM). 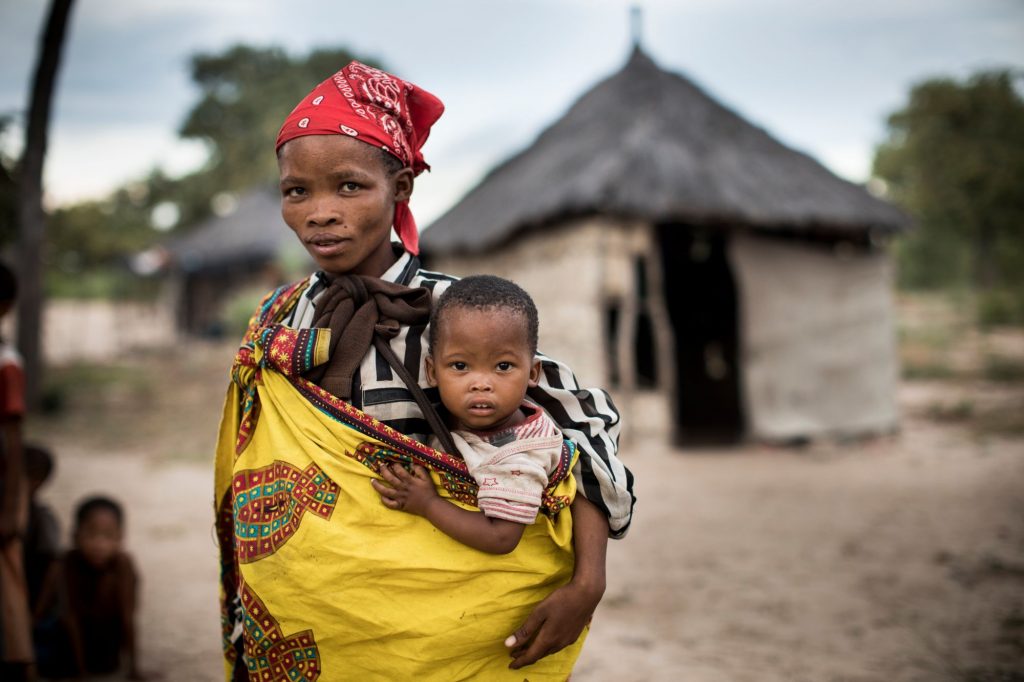 FGM is when the genitals of a girl are deliberately cut. This usually takes place before the girl hits puberty, and is a very painful and dangerous procedure. It happens in many countries across the world, and is often passed down as a custom in the community. The practice has no religious basis, but some communities have been known to link it to their religious beliefs. Often it is done due to the incorrect belief that it gives some sort of benefit to the girl, and many communities are not aware of the negative medical impacts.

FGM has no medical benefits and in fact causes serious harm to women and girls who undergo it. On top of the trauma and depression the procedure can trigger, women are often in constant pain with bleeding and cysts. Infections can have longer-term impacts, such as infertility. Difficulties during labour and childbirth can be life-threatening for both the mother and her baby. Some girls even die as a direct result of FGM due to blood loss or infection.

At Health Poverty Action we believe it is crucial to work with communities to support them and provide them with the knowledge to stop all forms of gender-based violence. This sort of behaviour change can take time, but the impact it has on the health and wellbeing of a community is huge. By working together to change these behaviours, we can improve both the physical and mental health of so many.